Battle of Friday the 13th 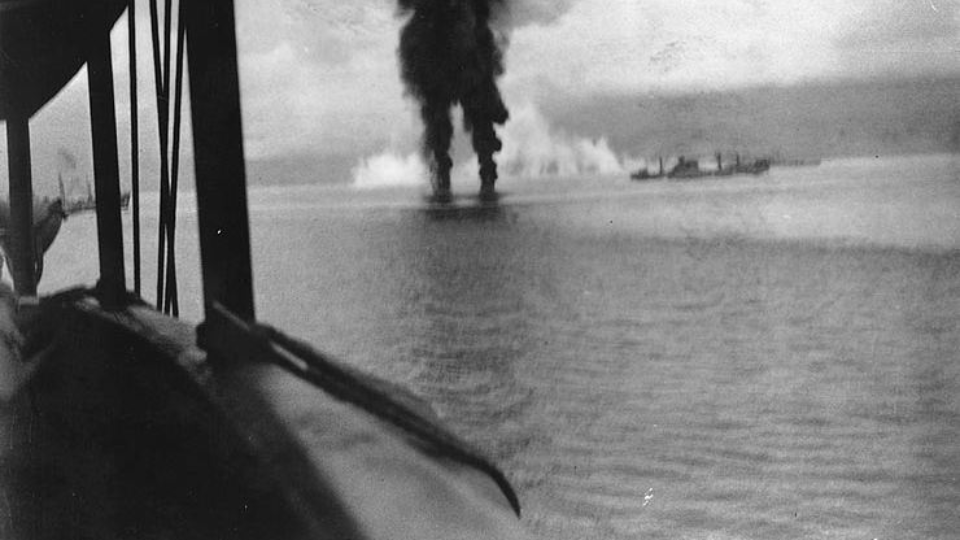 Hey Professor Larry "What do you know about the most amazing naval battle in history, the Battle of Friday the 13th or the Naval Battle of Guadalcanal?"

This was sent from a member and my response is below:

What do you know about the most amazing naval battle in history, the Battle of Friday the 13th or the Naval Battle of Guadalcanal?

On November 13, 1942, cruisers and destroyers of Task Force 67 were sent on a suicide mission to prevent two Japanese battleships from knocking out Henderson Field and somehow, remarkably, impossibly, not even a single 14-inch shell fell on the airfield.

Its importance was only somewhat recognized before, partly because of the wild confusion of the battle and partly because this action began three days and nights of savagery, culminating in the Second Naval Battle of Guadalcanal, Battleship Night Action, November 14-15, 1942. This battle finished the job, but increasingly today authors like James D. Hornfischer and James W. Grace recognize it as the battle that turned the tide.

Some describe it as the one that broke the Japanese Navy's confidence of winning the war because if the Americans could fight like this -- hopelessly outgunned and out-torpedoed -- what could they do when the Arsenal of Democracy got rolling?

The Americans suffered more than twice as many casualties as the Japanese (only Pearl Harbor was worse). However, this was surprisingly a victory for the Americans: tactical, strategic, and decisive victory.

More than one American survivor referred to it as the Charge of the Light Brigade, but the Japanese would have called it something different: a banzai charge with naval warships, a successful kamikaze attack... by the Americans.

It was also the battle in which all five Sullivan brothers perished when the USS Juneau was blown sky high.

You seem to know more about this battle than I do!

This is remarkably similar to the Battle of Leyte Gulf in 1944 which was a three-part battle in which Adm. Ozawa lured Adm. Bull Halsey away with his carriers from protecting the Philippine invasion force.

Halsey did not know that he was chasing aircraft-less carriers!

Meanwhile, two other task forces were going to come in behind Halsey, battleships from the south and cruisers from the north. In the southern engagement, the Battle of Surigao Strait, American PT boats and battleships engaged the Japanese in a long-range gunfight, sinking six of the seven Japanese heavy ships. This was the last battleship-on-battleship fight in history. This involved five of the battleships "sunk" at Pearl Harbor.

In the Guadalcanal battle, the USS South Dakota and the Washington had sunk the Japanese battleship Kirishima. .

In the third part of Leyte, Admiral Kurita, coming from the north around the top of the Philippines, surprised Adm. Sprague's "baby flattops." He ordered all his planes launched and send all his destroyer screen---much like Guadalcanal---on a seeming suicide mission at Kurita.

Virtually all other escort carriers, seeing the situation, were ordered to attack. Some 450 planes---some armed with no more than machine guns, including some PBYs, all swarmed Kurita's force while the destroyers laid smoke and laced the seas with torpedoes.

They convinced Kurita was facing a major fleet and he turned tail.