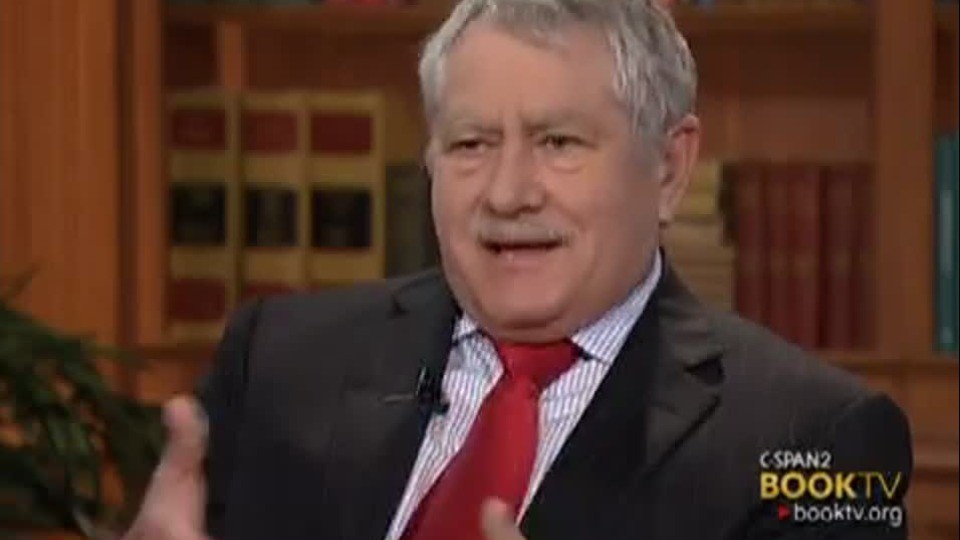 I sat down for an extended discussion on a number of my books and movies.

From Book TV: Larry Schweikart is the author or co-author of eight popular non-fiction books:

A Patriot's History of the United States: From Columbus's Great Discovery to the War on Terror (2004); America's Victories: Why the U.S. Wins Wars and Will Win the War on Terror (2006); 48 Liberal Lies About American History: (That You Probably Learned in School) (2008); Seven Events That Made America America: And Proved That the Founding Fathers Were Right All Along (2010); American Entrepreneur: The Fascinating Stories of the People Who Defined Business in the United States (2010); What Would the Founders Say?: A Patriot's Answers to America's Most Pressing Problems (2011); The Patriot's History Reader: Essential Documents for Every American (2011); and A Patriot's History of the Modern World: From America's Exceptional Ascent to the Atomic Bomb: 1898-1945 (2012).

Mr. Schweikart is the author or co-author of the textbook The Entrepreneurial Adventure: A History of Business in the United States (1999), the reference book The American West (2003) and five scholarly books on banking:

He is also the editor of eight books: