Burt Folsom and the Myth of the Robber Barons 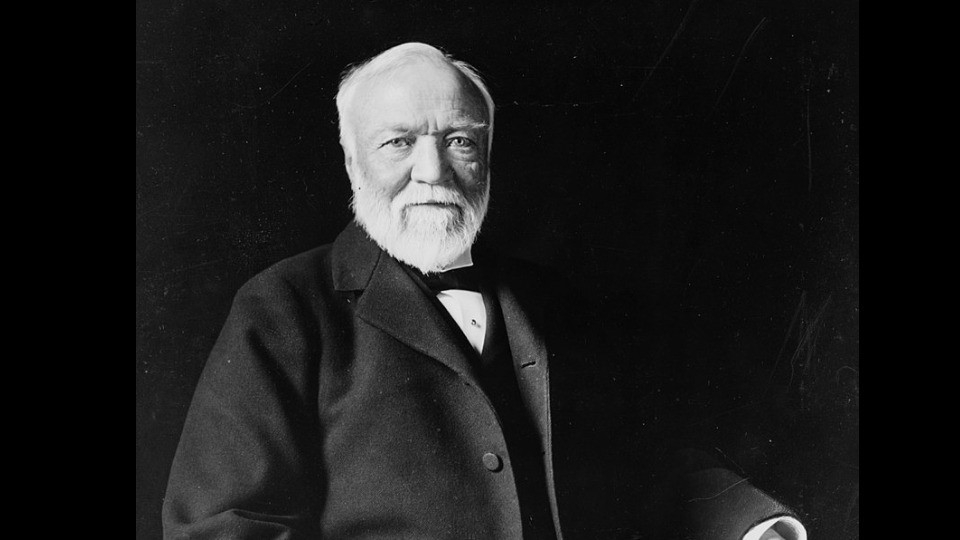 Burt Folsom and the Myth of the Robber Barons
Bonus Item

One of the biggest influences on my writing and thinking was a small book by a great U.S. historian, Burton Folsom, Jr. Over the years I’ve come to know him as a friend, so what follows is likely highly prejudicial.

One of the biggest influences on my writing and thinking was a small book by a great U.S. historian, Burton Folsom, Jr. Over the years I’ve come to know him as a friend, so what follows is likely highly prejudicial.

His most important book, The Myth of the Robber Barons, was first published in 1987 as I was a young professor teaching business history and economic history at the University of Dayton in Ohio. I was looking for a book that students would actually read, and usually that mans something shorter than a full textbook. Burt’s book was perfect. In addition to size, Myth came out at a time that the “robber barons” thesis was popular on college campuses. Simply, the “Robber Baron” myth maintained that the undeniable and phenomenal business, industrial, and economic growth of the late 1800s was due to the fact that a group of wealthy “robber barons” really pillaged the environment, stole from their employees, and gouged American consumers. In that view, the “Robber Barons” were not heroes at all, but villains in a Marxist play.

Folsom’s strength was that rather than arguing the entire thesis with tedious statistics, he chose to focus on some of the “worst offenders” and look at not only their amazing work for the American people, but at the men themselves. His chapters included one on “Commodore” Vanderbilt and his relentless efforts to drive down costs on the rivers and oceans against competitors who were always subsidized by the government. Another dealt with Charles Schwab and the American steel industry, and another on the Scranton family in Pennsylvania and American iron.

In yet another chapter he looked at the career of John D. Rockefeller, who insisted, “the common man must have kerosene, and he must have it good, and he must have it cheap!” Rockefeller gave 10% of his fortune in a weekly tithe to his Baptist Church, and always said that his goal was never to make money. In the process, Rockefeller not only made kerosene so cheap that anyone could have it, but he drove the practice of whaling nearly out of existence. While Burt didn’t say so, I will: John D. Rockefeller saved the whales, and did more for the whales than Greenpeace ever did.

Yet another chapter—the only one not focusing on a person’s actual business career—deals with Andrew Mellon and his tenure as Secretary of the Treasury, where he oversaw the Harding/Coolidge tax cuts of the 1920s. These sparked what has come to be known as the “Roaring 20s” and led to the rich paying more overall and the poor/middle class paying less.

But the chapter I want to discuss here deals with Folsom’s unit on the railroader James J. Hill. In my book 48 Liberal Lies About American History, I looked at 20 of the top college textbooks and what they had to say about 48 different topics. On the topic of the transcontinental railroads, they were all in agreement: the railroads couldn’t have been built without the help of the federal government. There is just one problem: none of them mentioned James J. Hill, who built his Great Northern Railroad without a dime of government support. Hill’s main competitor was Henry Villard, of the Northern Pacific Railroad. Villard was given, according to Folsom, “the first choice of routes, lavish financing from Germany, and 44,000,000 acres of free federal land.”Yet Hill beat him at every turn. “Hill bested Villard in the day-to-day matters of running a railroad,” setting up closer supply depots, buying raw materials such as coal from suppliers who were nearer, and choosing flatter (thus cheaper) but more boring routes. Whereas Villard wound through buffalo country and scenic areas, Hill looked for stable land with few mountains.

Villard’s only hope was to fight Hill politically—but that didn’t work either, though he was constantly battling Congress as well as a competitor. When the Panic of 1893 hit, allthey could—the taxpayers were paying for it—every aspect of Hill’s company was designed to be, and stay, profitable. Ultimately, owners of the Union Pacific had to double prices just to break even. But Hill had charged a fair price from the outset.

One last element that came with the subsidized railroads was graft and corruption. The Credit Mobilier scandal was a direct result of transcontinental funding. With that much money at stake, it is inevitable that favors will be expected, and that they were of course given in the form of kickbacks and go-arounds that put money in the pockets of legislators voting on the subsidies. With Hill, no such corruption occurred because there was no pot of money to dip into.

Myth of the Robber Barons is a must read and an essential component for the library of any lover of liberty. 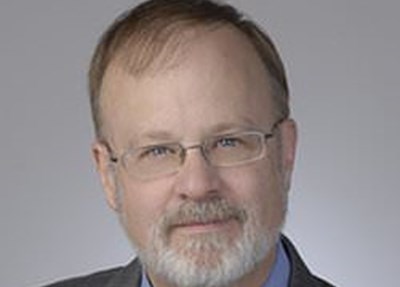 to access
Burt Folsom and the Myth of the Robber Barons

to access
Burt Folsom and the Myth of the Robber Barons

We have emailed instructions to access Burt Folsom and the Myth of the Robber Barons to . Make sure the email arrives in your inbox: either add "support@wildworldofhistory.com" as a safe sender to your email platform, or if you use Gmail, drag our email into your Primary tab.