Celebrity in American Politics: We will Never go Back! 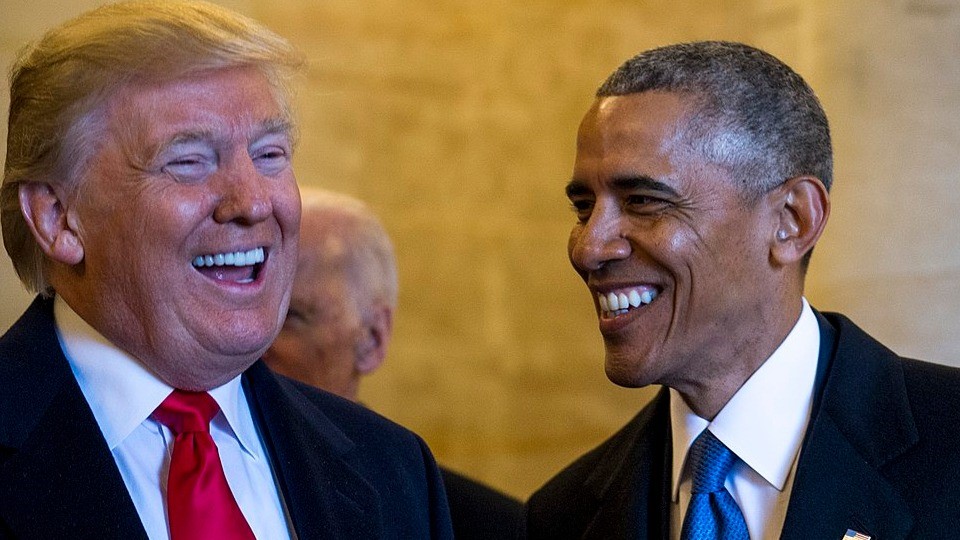 Celebrity in American Politics: We will Never go Back!
Bonus Item

For the office of the president, no candidate can again be an “unknown” and hope to penetrate the American electorate. The era of celebrity has arrived, like it or not.

Celebrity in American Politics: We will Never go Back!

I guess to some extent you could argue that both Andrew Jackson and Theodore Roosevelt were celebrities in their day. Jackson not only craved good press, but he paid for it! His Democratic Party founded the modern newspaper system. Martin Van Buren, Jackson’s political guru who created the Party, determined early on it needed a propaganda outlet. Not only did Van Buren buy and start newspapers, but he hired the editors personally. As one editor said, “My views are those of Andrew Jackson.” No other views were tolerated, and certainly not published!

Jackson’s fame in the Creek wars and in the Battle of New Orleans had made him a truly national figure in a way only, perhaps, George Washington, Benjamin Franklin, or Thomas Jefferson had been (and Jefferson disdained celebrity status). Ironically, so did Jackson after he was elected: on inauguration night, when hordes of supporters literally invaded the White House and drank the liquor cabinets dry, Jackson escaped out the back door and had dinner alone at a nearby inn!

Theodore Roosevelt didn’t go that far, but he, too, enjoyed the limelight and didn’t mind a good story about himself. He was a larger than life personality who commanded the news anyway, so he didn’t have to create a newspaper system as his predecessor did. His easily caricatured face, with his broad, toothy smile, and his eyeglasses was tailor-made for newspaper cartoonists. Perhaps, with the mild exception of John F. Kennedy, TR was the last celebrity president to hold office until Ronald Reagan. Even Kennedy, while photogenic and well known, was hardly the stuff of tabloids (good and bad). After all, the Washington press had to keep a lid on his affairs and his horrendous health issues.

Reagan, however, was different. Here was a man raised, developed, supported, and celebrated by the celebrity media. Louella Parsons, the gossip columnist, loved Reagan and wrote about him far more than his movie roles dictated. His divorce from Jane Wyman made the papers, as did his dating of some fourteen Hollywood starlets in a short time after he and Wyman split—including starlets such as Ann Sheridan, Piper Laurie, Patricia Neal, Rhonda Fleming, and Doris Day! When Reagan ran for president, he had been a movie star in the 1940 s and 1950s, on television weekly in the 1950s, and was well known to Americans.

The Gipper found a way to make an end-run around the Washington media through the medium of television. At the time, there were only three major networks: they all had to carry presidential addresses, and, as was the custom of the day, they were to remain impartial. There were no “panels” of “guests” who would attack the details of the speech for an hour before it was given and three hours after it was completed. So Reagan had a built-in audience with none of the disadvantages presidents in the cable news era would face.

Still, no one else came close to copying Reagan’s celebrity appeal until Barack Obama, but for vastly different reasons. As the first black candidate for president with a legitimate chance of winning, Obama received fawning press, while his Democrat opponent, Hillary Clinton, did not. Then in the general election, Obama destroyed his Republican opponent John McCain in the new “social media” of youtube, Facebooks, Twitter, and so on. His speeches were viewed by 10 to 20 times more people than McCain’s speeches. Whether Obama’s followers on Twitter were all legitimate or were purchased from lists, he nevertheless buried the Republican in that arena, too. The 2012 Republican candidate, Mitt Romney, fared no better.

But Obama was a piker at “celebrity-ism” when compared to the 2016 Republican leader, Donald J. Trump, a billionaire builder/developer who had starred in the “realty” television show, “The Apprentice” for several years. “The Apprentice,” particularly in its first season, was a smash and Trump—already well known for his celebrity presence in New York’s party scene and his ownership of a USFL pro football team, became a household name. He appeared in “Home Alone 2,” and was frequently included in both good and bad comedy routines, appearing on “Saturday Night Live.”

Where Reagan mastered television, the medium of the day, Trump dominated social media, having more Twitter followers than all his Republican challengers combined and surging up to Hillary Clinton’s levels within a year.  As president, Trump all but did away with the stodgy press conferences run by his official press secretary, and instead dealt out information at “gaggles”—the groups of reporters who followed him to Marine One as he left for a meeting. Some of these “gaggles” could last more than half an hour.

Trump also held massive rallies, not just one or two but constant, ongoing rallies. During the campaign, he did three or more rallies a week, each attracing 10,000-25,000 people. In each of these, Trump spoke without a teleprompter and just held a one-hour impromptu “bull session” with his 20,000 friends. It was remarkable, and no one in American politics could come close to this phenomena. (Occasionally a Mitt Romney or Bernie Sanders could draw a large crowd, but these were usually one-offs, not easily repeated.)

What does that mean for the future? As we are seeing now in the 2020 campaign, it appears that the Democrats are struck by “Lack-of-Celebrity-Itis.” Despite an overwhelmingly sympathetic press, none of the candidates have generated a level of excitement even remotely close to that of Trump. And this is why Trump presents a threat to the entire political establishment.

He has ushered in the era of the celebrity president, and any non-celebrity in the future will have an extraordinarily difficult time running for the Oval Office. Politicians of both stripes know this, including bland empty suits such as Mitt Romney or pigeonholed career politicians such as Joe Biden. We are rapidly coming to the day when a non-celebrity, lacking widespread appeal and name recognition away from politics, can succeed in politics.

Name recognition in an increasingly ignorant and unread voter population is a major challenge at the national level. In 2016, at the US Senate level in Ohio and Michigan, Republicans who were largely unknown floundered, and in Ohio, the GOP Governor Mike DeWine (a well known Ohio commodity) won, while the unknown Jim Renacci lost the senate bid. Admittedly, there as more to it than “just” name recognition, but John James in Michigan spent virtually his entire campaign just getting his name identification up.

For the office of the president, no candidate can again be an “unknown” and hope to penetrate the American electorate. The era of celebrity has arrived, like it or not. That is why in all seriousness I say that I think Kanye West will make a serious run for the presidency in 2024, and one likely opponent will be Dwayne (“The Rock”) Johnson. You heard it here first.

You need anVIP Membershipto get access to Celebrity in American Politics: We will Never go Back!

to access
Celebrity in American Politics: We will Never go Back!

to access
Celebrity in American Politics: We will Never go Back!

We have emailed instructions to access Celebrity in American Politics: We will Never go Back! to . Make sure the email arrives in your inbox: either add "support@wildworldofhistory.com" as a safe sender to your email platform, or if you use Gmail, drag our email into your Primary tab.