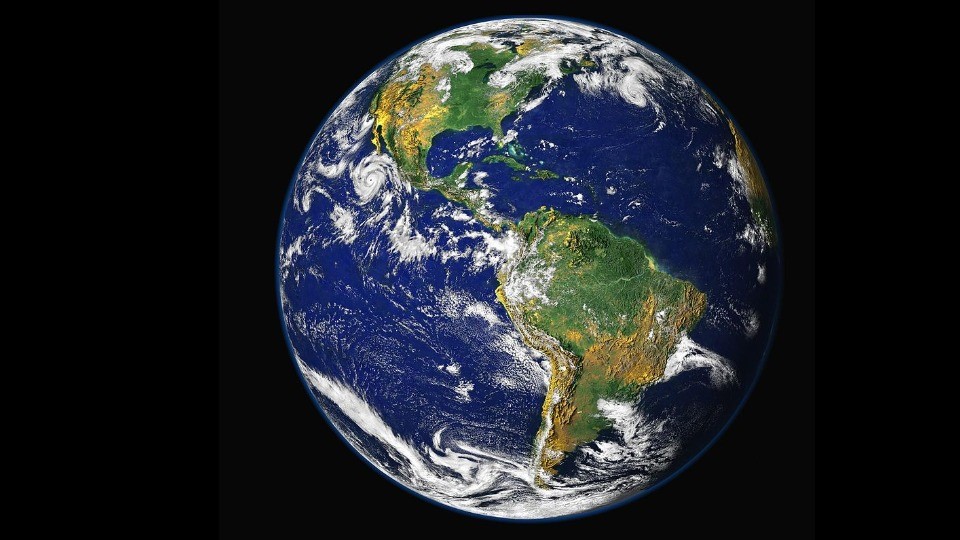 As we get close to Earth Day, it’s worth remembering that American entrepreneurs have done more for the earth than all the activist organizations combined.

As we get close to Earth Day, it’s worth remembering that American entrepreneurs have done more for the earth than all the activist organizations combined.

Frederick Weyerhauser was “into” trees. He made paper products, and ran the biggest logging, wood, and paper business in the United States. But Weyerhauser was no fool. He knew that if all he did was strip the land of trees, he’d be out of business quickly. Weyerhauser began an aggressive tree-planting program, soon copied by other lumber companies. (Today, International Paper plants five new trees for every tree it cuts down). Weyterhauser hired teams of scientists and foresters to improve tree life and make sure all his trees were well cared for and fertilized. Stephen Pyne (I know, but not a joke name!), the MacArthur Foundation winner who wrote a book called Fire! about the history of America’s forests and the impact of fires, argued that there are more trees in America today than when Europeans first arrived. That is because the natural enemy of forests is fire, and until there were large numbers of humans in North America to fight fires, they raged out of control. And contrary to what you heard from “Smoky the Bear” growing up, Pyne showed that most fires are caused by . . . nature. That is, lightning, not humans, is the cause of most forest fires.

Or what about the whales? Greenpeace is big on saving the whales, but oil man John D. Rockefeller was far more successful. Rockefeller was not interested in whales at all. Rather he was concerned with refining oil into usable kerosene that could light homes and businesses in the late 1800s. At the time, Rockefeller’s main competitor was whales—that is, whale oil was the #1 source of interior illumination at the time. As Rockefeller’s cheap kerosene came on the market, more expensive whale oil was driven out. “The common man must have kerosene, and he must have it good, and he must have it cheap!” Rockefeller said. But in the process of delivering good, cheap kerosene to ordinary people, Rockefeller saved the whales. Who knows? Maybe at the bottom of the Marianas Trench the whales have erected a statue to old Rocky!

Entrepreneurs are constantly seeking to satisfy the wants and needs of others. It’s the only way they make money. Problems arise when there is a potential product or service that as of yet hasn’t found a particular customer, or when the process to make a product or render a service is still too expensive. For example, our oceans currently have lots of plastic waste in them. This plastic doesn’t decompose naturally. It demands that humans deal with it. And someone will. Currently the cost is prohibitive, but soon I expect a Rockefeller or Weyerehauser of the plastic world will field vessels that suck up the plastic, compress and save it, and tow it to a processing plant that will reuse it—all profitably. Mark my words, this time is not far off. But it won’t be government that solves the problem: it will be another great entrepreneur moved by the profit motive . . . or common sense.

co-author, A Patriot’s History of the United Staets

We have emailed instructions to access Earth Day to . Make sure the email arrives in your inbox: either add "support@wildworldofhistory.com" as a safe sender to your email platform, or if you use Gmail, drag our email into your Primary tab.