Panic in the Great Depression: Lessons? 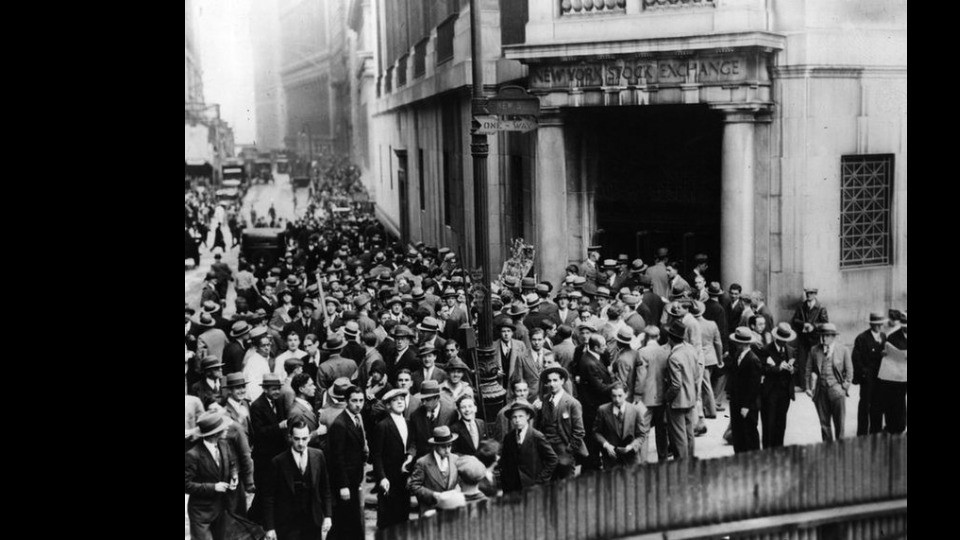 All panics are different. By their very definition, a panic is irrational. People hoarding toilet paper when the threat is a respiratory disease is the epitome of irrational.

All panics are different. By their very definition, a panic is irrational. People hoarding toilet paper when the threat is a respiratory disease is the epitome of irrational.

But we have an example of how one man, at least, handled a banking panic in the Great Depression. Admittedly a health panic—like the China Virus—is different from a financial panic, but ultimately all manias and panics are about one thing: psychology.

At the beginning of the banking crisis in 1933, banks were failing all across the United States.  The problem was simple: banks operated on the principle of “fractional reserve banking.” That is, a bank only kept a fraction of its reserves in the bank at any given time. The rest was loaned out at interest. This was because over time bankers learned that only a very small percentage of customers demand cash at any given time. In 1800s America, that percentage was about 6%. That is, only about six out of every 100 customers came in to with draw their deposits on a given day. Of course, that changes in a panic. Everyone comes in.

Marriner Eccles led the First Savings Bank and First Security Corporation in Salt Lake City, Utah. As the panic started, crowds gathered in the lobby. Lines formed of people desperate to withdraw their money. Eccles knew he wouldn’t last the day without help. He called the Federal Reserve Bank and requested immediate cash. “It’s on its way,” the Fed said. But it would be hours before it arrived.

Eccles gathered his tellers. “Pay every single person, but do it s-l-o-w-l-y. And count the money twice, for every transaction. Stall.” Sure enough, people saw each neighbor walk out with his money, but it was a slow process. Then, in mid-afternoon, the money from the Federal Reserve Bank arrived. Again, there was not enough to last the week—but the customers didn’t know that.

Eccles climbed on top of the teller’s wall, holding up two big bags of cash. “We have plenty of money. Everyone will get every cent you have coming,” he shouted. They paid out the rest of the day, but Eccles knew that they didn’t have enough to last more than another day.

That night, after closing, he gathered his tellers again: “Tomorrow, pay out as quickly as possible. Whatever you do, don’t let a line develop.” Sure enough, by mid-morning, the lines had dissipated as everyone saw there was toilet paper . . . er, money . . . for all.