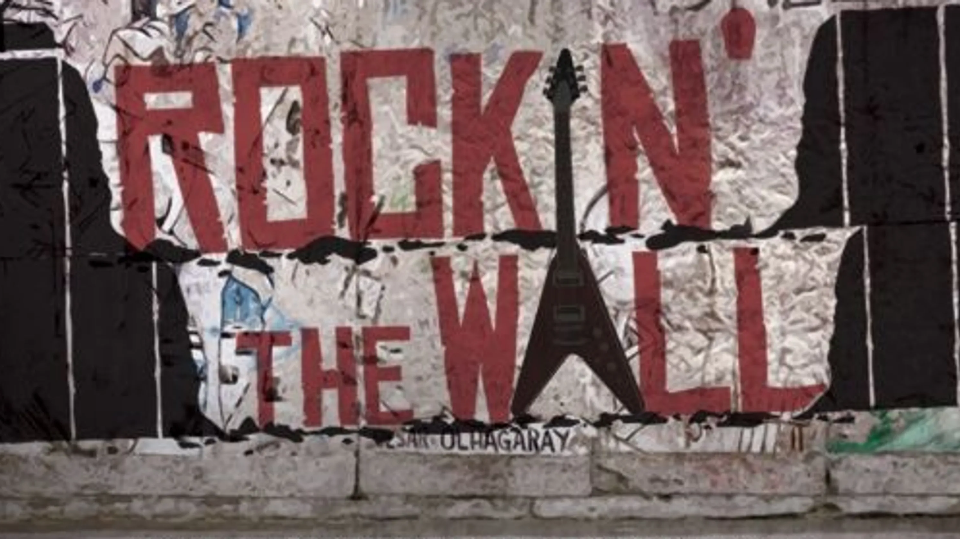 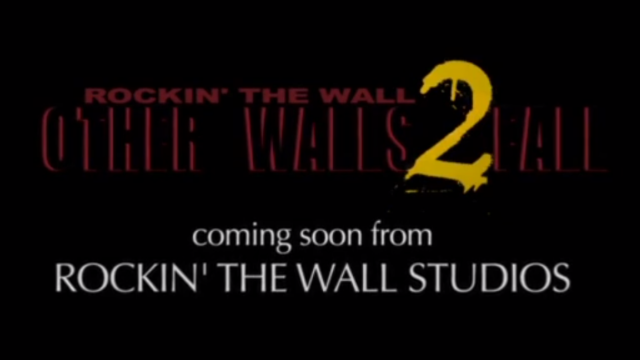 Rockin' the Wall is the story of rock music's part in bringing down the Berlin Wall, featuring the Doors, Quiet Riot, Toto, Vanilla Fudge, plus 'witnesses' from behind the Iron Curtain.

Told from the perspective of rockers who played at the time, on both sides of the Wall, and from survivors of the communist regimes who recalled the lifeline that rock music provided them, Rockin' the Wall features new interviews and several original songs written exclusively for the film.

The message that emerges is that music is a force of liberation, and in a society like America's, where it is seldom - if ever – truly suppressed, music failed to ignite a social revolution. Behind the Iron Curtain, where the mere act of expressing one's individuality constituted a potential act of revolution, music provided the key thread upon which the anti-communist struggle gained ground.

Interview footage is mixed with existing and original music from the stars as well as heavy documentary footage and animation to tell the experiences of people behind the Wall and the role rock music played in their lives.

In addition to the musicians, interviewees include a member of the Reagan administration involved in Voice of America, several Cold War historians, and is narrated by film and TV star Adam Baldwin.