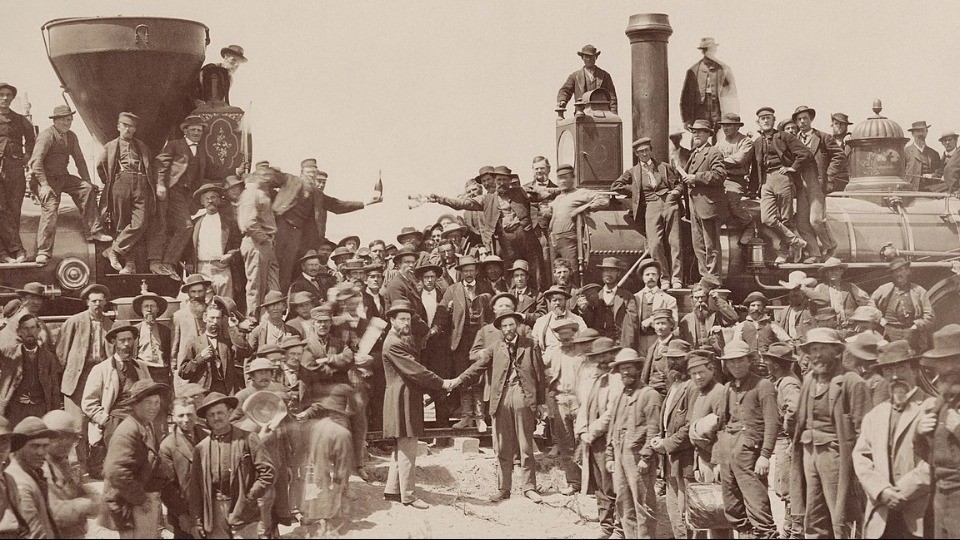 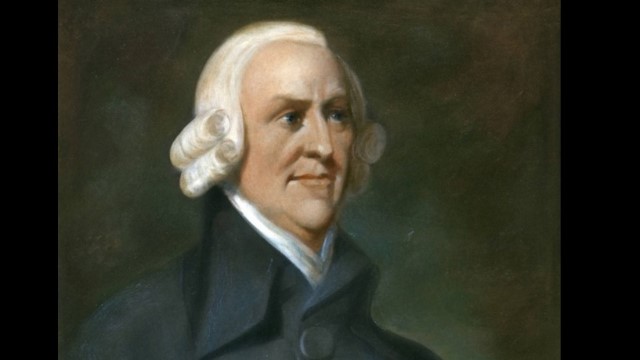 Did you ever wonder why the United States came to be the dominant global superpower, really, by 1989? This was a mere 382 years since the Jamestown colony, and only 213 years since the American Revolution kicked off. By comparison, Russia has been building itself since the 800s; China’s dynasties started as early as 2100 B.C. America is a baby standing next to these empires.

Did you ever wonder why the United States came to be the dominant global superpower, really, by 1989? This was a mere 382 years since the Jamestown colony, and only 213 years since the American Revolution kicked off. By comparison, Russia has been building itself since the 800s; China’s dynasties started as early as 2100 B.C. America is a baby standing next to these empires.

What explains this rapid ascent? So far, we have looked at the “Four Pillars of American Exceptionalism”—the four factors that made the United States unique. Virtually no other nation even has the first two, a Protestant religious founding and common law. But many still don’t have private property rights with written titles and deeds. However, it would still be imaginable to conceive of a country that had the first three but still did not choose a free market economic system. So, here we are . . . Exceptional!

There are other factors, though, that allowed Americans to apply these “Four Pillars” in a way that led to absolute world dominance. Those include geography, culture, and providence. The problem with geographical analysis or “geographical determinism,” is that things did not have to happen the way they did anywhere, and today’s geography (say, the map of the modern United States) could have looked quite different with different benefits and liabilities.

That said, America’s geography today—after 300 years of expansion, conflict, conquest, diplomacy, and hard work—is a marvel. The United States has more than 12,000 miles of interconnected waterways, which is more than the rest of the world put together. The Nile, for example, is 4,100 miles long, but doesn’t connect to other tributaries flowing east and west across Africa. The Amazon, on the other hand, while the same length, does have more than two dozen tributaries, yet until the 1940s the total amount of cultivated area was a mere 25 square miles!

America’s Mississippi has major routes running both north and south, and east and west, virtually all of the navigable. And, on the east coast, the Hudson connected much of New York (later assisted by the man-made Erie Canal).

Even without the massive building of canals during the “Canal Era” from around 1820-1840, Americans could move goods, food, and people all around its interior at a relatively low cost—and that cost plummeted after Robert Fulton made steamboats a commercial venture in 1807. (Note that poor John Fitch had actually invented the steamboat and demonstrated it on the Delaware River in 1787.) Steam power turned all of these rivers into superhighways at a time that no other nation had even remotely such a transportation system. Realize, functioning practical railroads were still about two decades away after Fulton began plying the rivers with his steamboats.

Already by the early 1800s Americans had developed healthy banks, utilizing a system of charters by state governments. Those charters allowed a bank to print its own money, backed by a gold reserve. Banknotes (“money”) were converted into gold on demand, leading to the concept of “fractional reserve banking,” whereby bankers—knowing that all of their customers did not come in on a given day to convert their notes—only kept a small gold reserve in their vaults. Equally important came two other distinctly American developments. First, in the supposedly “backward”American South, banks created “branches” (that is, offices outside their home city). Branch banking allowed banks to diversify their risk. A bank was not tied to, say, just cotton production or just rice production. Rather, by having branches in different parts of the state with different economic strengths, a single bank could transfer money among branches to bolster any weak branch. It would later prove the single most critical factor in determining whether a bank failed or survived in a panic. The second development came nationally in the 1840s, and that was the introduction of “free banking laws” that replaced the legislative charter process. As more banks clamored for charters, state legislatures were overwhelmed. Previously, a request for a charter had to be accompanied with petitions by would-be customers and statements of the public good a bank would do. (Recall, in capitalism, it is understood that a company that is making a profit is already providing “goods” to people because people are paying for those goods or services). With the introduction of “free banking laws” (also later called “general incorporation laws”) the applicant did not have to demonstrate some public good in order to get a license to do business. Whether the business succeeded or failed itself would be the demonstration of providing a benefit to society.

Branch banking and free banking dotted the United States with banks before the Civil War. This meant even in the South, where investment capital was sparse, there was more available capital than in most other nations. Viable projects could get funding, especially those needing a lot of money. And that meant railroads.

The American banking and financial system played a significant role in the creation of the finest railroad system in the world. As the brilliant Harvard historian Alfred D. Chandler pointed out, the railroads were a different type of company from anything that had previously existed. Let’s back up for a minute to rivers, steamboats, and canals. Steamboats were a typical business enterprise. Usually the owner raised the capital himself, then oversaw all operations. Canals introduced a much higher level of risk because they cost so much. In stepped the infamous “public-private relationship.” In other words, “gubment” (in Ronald Reagan’s words) was employed to help fund the canals. Canal companies did not get direct investment from state governments, but instead were offered bond guarantees. If the canal company issued bonds to raise capital and they failed, the state would agree to cover the losses, sort of like deposit insurance. As Chandler points out, however, railroads were fundamentally different due to their speed, size/capital demands, and scope of operations.

As a result, railroads could not go the bond-insurance route, and none could come close to going the solely private investor route. Instead, they began to offer stocks (like the original joint-stock companies). But instead of a few dozen “owners,” now you had thousands, meaning that the owners could not effectively manage the company: they had to appoint a professional manager (a “president” or in today’s parlance a “CEO”). This created a revolution in American business, because for the first time ownership was separated from management. Now a layer of professional managers was introduced into American businesses (and this soon spread to European companies). There were several implications of this shift from owners to managers that I will deal with in a future discussion, but the short term impact was that American railroads got all the money they needed, and then some. America therefore was linked by not one but two massive internal transport routes that no other nation on earth possessed. This radically lowered the costs of doing business inside the United States, made all the easier by a legal and regulatory system that encouraged “comity” between states so that when possible, one state’s laws were observed in other states. Add to the top of this a Constitution that protected free speech (advertising), a body of law that protected contracts (Dartmouth College v. Woodward), and competition (Charles River Bridge v. Warren Bridge), and you had an economic powerhouse like no other nation in history.

You need anVIP Membershipto get access to The 1620 Default: Chapter 5 Geography, Culture, and Providence

to access
The 1620 Default: Chapter 5 Geography, Culture, and Providence

to access
The 1620 Default: Chapter 5 Geography, Culture, and Providence

We have emailed instructions to access The 1620 Default: Chapter 5 Geography, Culture, and Providence to . Make sure the email arrives in your inbox: either add "support@wildworldofhistory.com" as a safe sender to your email platform, or if you use Gmail, drag our email into your Primary tab.