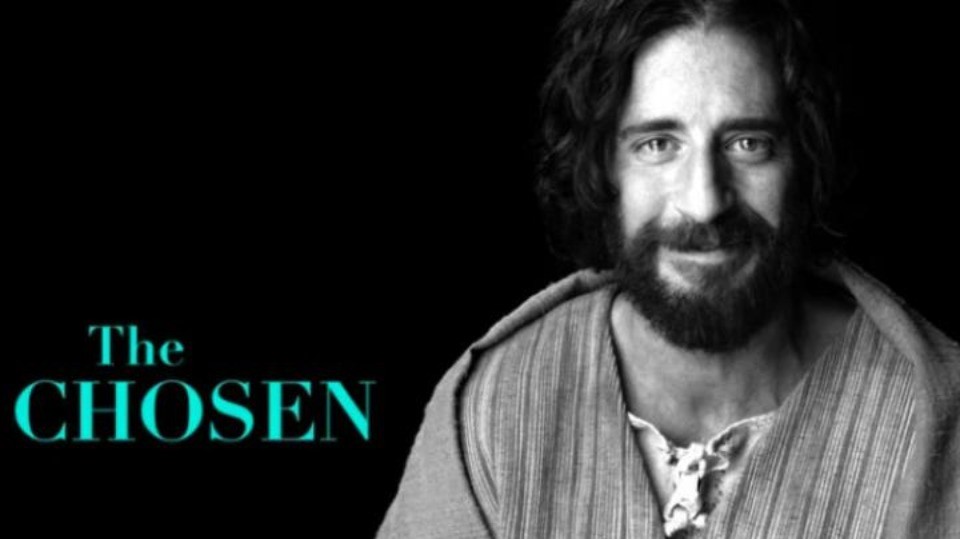 If you have not seen the first four episodes of “The Chosen,” a series on Vid Angel, I strongly recommend it.

If you have not seen the first four episodes of “The Chosen,” a series on Vid Angel, I strongly recommend it. First, Vid Angel has been in the news in the past year. It lost a major copyright suit filed by the Hollywood studios ($62m) for copyright violations. What happened was that Vid Angel, in another component of its business, had a service in which it received DVDs from customers who had bought them from Amazon or a retailer, but who wanted foul language or other offensive material removed. Vid Angel had a software that cleaned up this material and sent it back to the customer. The court ruled that this was an infringement of the studios’ copyrights, in that Vid Angel was substantially altering their products but re-selling it as essentially the original. This will be appealed, but if it stands, it will severely hurt Vid Angel.

On another front, though, Vid Angel has astounding success, raising over $10m to produce the first four episodes of “The Chosen.” This is a series of one-hour videos on the life of Jesus, but done in a way I have never before seen. Episode one does not even introduce Jesus until the final few minutes. Instead, it provides a new and interesting look at the lives of Peter, Nicodemus, Mary Magdalene, and Matthew. Each is developed in a way that is fully consistent with the gospel, but which has never really emerged. For example, Peter is not just a fisherman, but he is a small businessman who is failing. He cannot compete with “the merchants” who have big fishing fleets. This forces him to fish on the Sabbath in defiance of the Law. Even at that, Peter cannot keep up and owes substantial back taxes to the Romans.

Enter both Nicodemus and Matthew. Traditionally, the priests, the Pharisees, and other “religious leaders” are depicted entirely as heartless robots mindlessly following the Law. But Nicodemus humanizes the priests, showing that their interest in people following the Law was for their own good, that they might be blessed. Nicodemus opens one scene with a defense of why people (hint, hint: PETER) should follow the Sabbath laws and not work. He is depicted as caring and sympathetic, not simply legalistic. (Of course, it is Nicodemus who later comes to meet Jesus at night). As for Matthew, he is portrayed as almost an autistic young man, extremely quiet and withdrawn. It doesn’t help ol’ Matt that because he is a tax collector for the Romans, he is despised by the Jews—yet because he is a Jew, he is despised by his Roman masters. One gets the sense that Matthew is a tax collector because he just did not fit in anywhere else in Jewish society.

Mary is seen as demon possessed, and Nicodemus is called to examine her. He is shocked and afraid of the demonic power he sees in her. Only at the end of the first episode does Jesus appear, dispatching the demon from Mary and saving her.

By far—to me—the best scene in the four episodes comes in the last of the four, the famous fishing scene with Peter. By then, Peter is at the end of his rope and literally is targeted by the Romans to be rounded up the next morning for non-payment of taxes. When Jesus tells him to let down his net again, Peter gives him a priceless look, and the response by Jesus (simply a knowing smile) is worth the whole series.

Vid Angel is paying for these by charging about $5 for episodes 2, 3, and 4 after providing the first free. But really they prefer that you buy the four episode package and host a viewing party. Vid Angel will then use these funds to make the next several episodes. It’s a great product, a worthy venture, and is deserving of every Christian’s support. And let’s hope that the DVD side of the business doesn’t sink this excellent series.