The History Lessons You Didn’t Learn in School 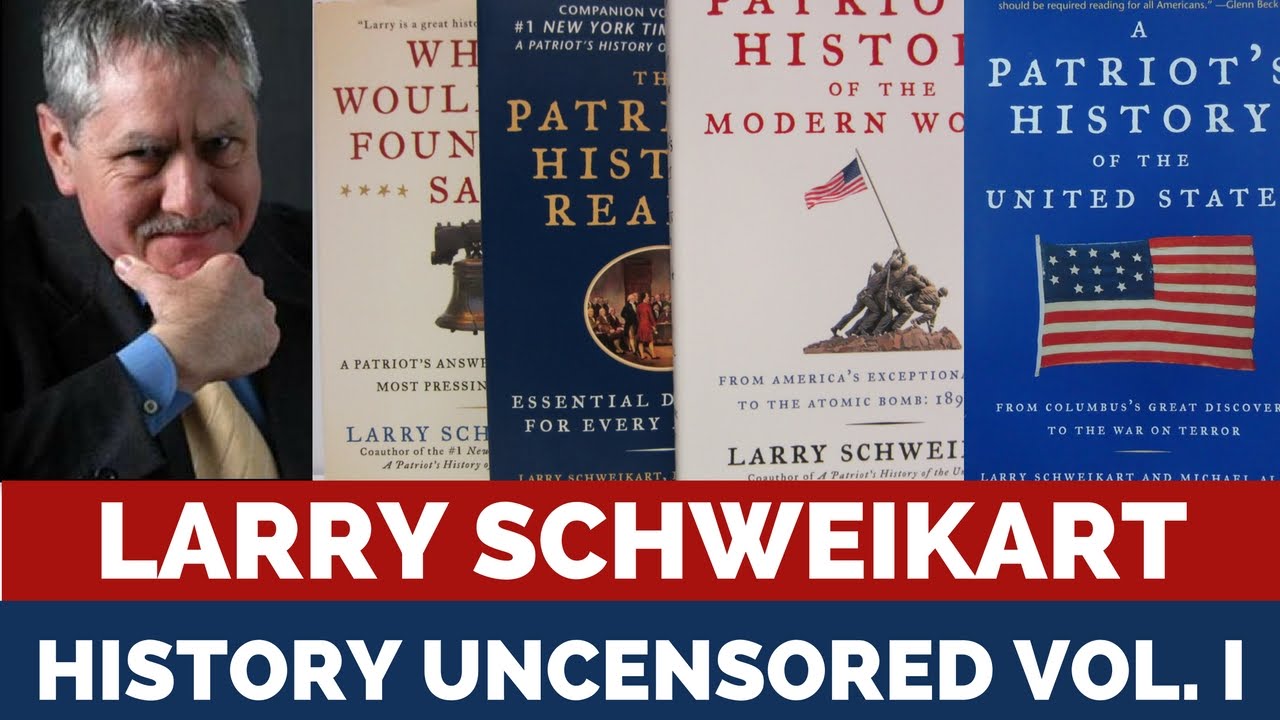 I had a good conversation with TJ Hale on the Oh Hale YEAH podcast about ... what else ... American History!

Larry Schweikart wrote the "Patriots History of the United States of America" among many others.

It's a fantastic book, especially for those tricked into thinking Good Will Hunting (Matt Damon) was actually a genius. Howard Zinn is a communist sympathizer who taught Marx & Lenin. We should all be shocked that Zinn cherry picked history in his exhaustive work that is widely used as a textbook or supplement for high schools & universities.

Some tidbits from our chat: