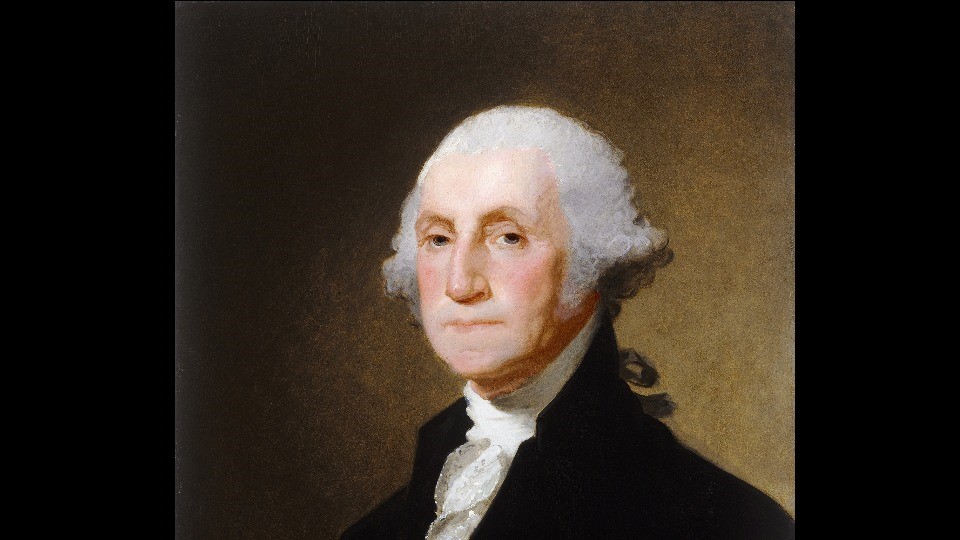 Find the five errors in the paragraph:

Find the five errors in the paragraph.

George Washington was an excellent rider, one of the best in his home state of North Carolina. He was tall and his life’s dream was to be an officer in the British army. He was given a command of a group of a regiment in the War of Austrian Secession, where he led his men to Fort Duquene. There he defeated a large French force and obtained their surrender. Later, he was named second in command to Commander in Chief Benedict Arnold. He never lost a battle, which was why eventually he was unanimously elected by the Electoral College President of the United States.

We have emailed instructions to access Wacky History: George Washington to . Make sure the email arrives in your inbox: either add "support@wildworldofhistory.com" as a safe sender to your email platform, or if you use Gmail, drag our email into your Primary tab.