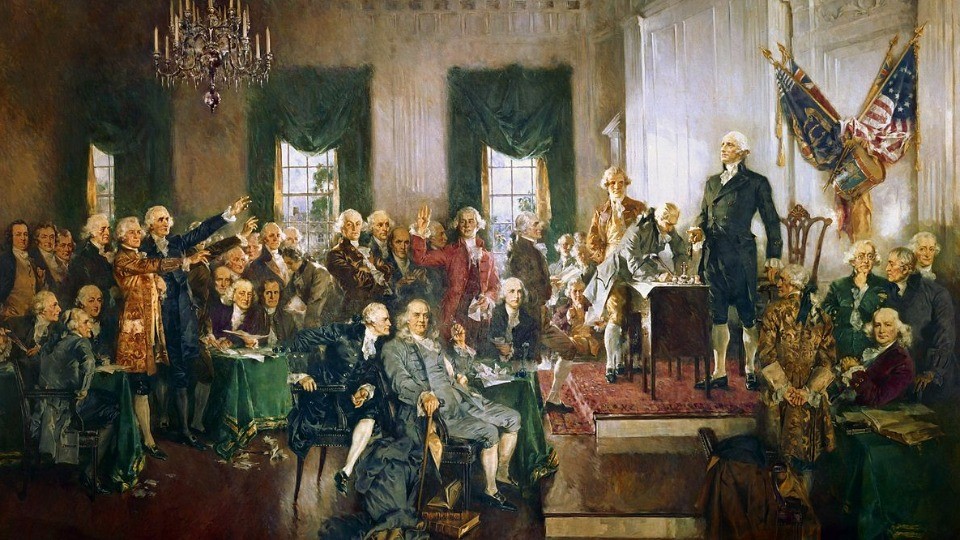 Find the five errors in this paragraph.

Find the five errors in this paragraph.

When the Constitutional Convention met in Washington, D.C. in 1776, it had some of the colonies’ greatest patriots and intellects. Among those at the convention were James Madison, George Washington, Benjamin Franklin, and Thomas Jefferson. When they arrived they had already agreed to replace the Articles of Confederation. The final document was ratified by all the states except Georgia.

You need anVIP Membershipto get access to Wacky History : The Constitution

We have emailed instructions to access Wacky History : The Constitution to . Make sure the email arrives in your inbox: either add "support@wildworldofhistory.com" as a safe sender to your email platform, or if you use Gmail, drag our email into your Primary tab.