What's the Deal with Brexit?? 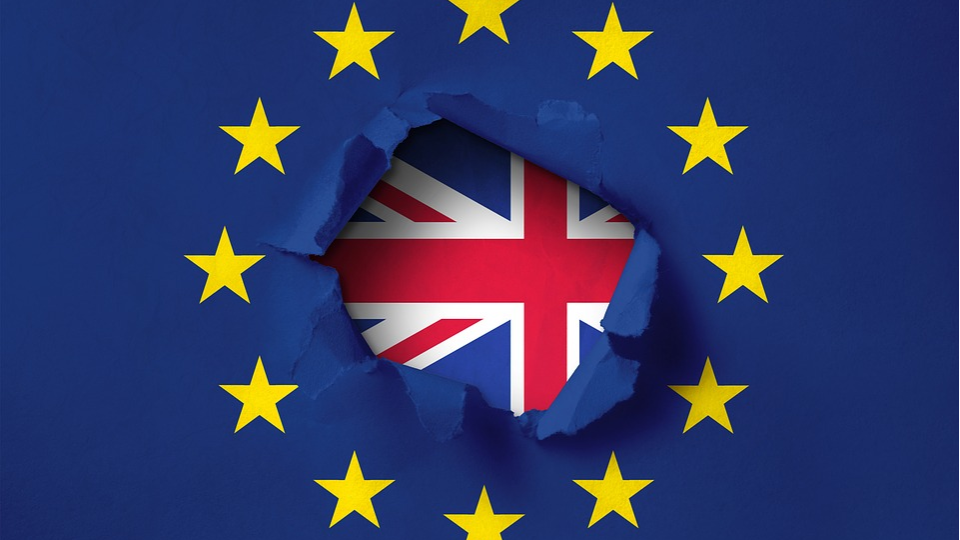 What's the Deal with Brexit??
Ask Larry Anything filed in Presidential & Political History

Hey Professor Larry "Can I get a rundown for the Brexit situation? What should I know? Is it good or bad?"

This was sent from a member and my response is below:

Can I get a rundown for the Brexit situation? What should I know? Is it good or bad?

England/Great Britain was part of the European Union. Not only did this place (some would argue) unfair trading burdens on the UK but also opened England up to accepting its share of immigrants based on whatever numbers Brussels wanted to impose. London, especially, is already collapsing under the weight of a growing Muslim population---this population has high levels of unemployment, lower education, and very high crime rates.

England wanted out and there was a popular vote in 2016 in which virtually all of the elites in Europe, England, and America opposed Britain leaving the EU.

On 29 March 2017, UK government invoked Article 50 of the Treaty on European Union not to seek permanent membership.

The vote for the British exit or "Brexit was 51.8% to about 48%---which came as a shock to elites everywhere.

Since then, forces in the UK have been seeking to water down or nullify the exit.

A recent spate of Parliamentary votes with a variety of different conditions found NOT ONE could get a majority. England is deeply divided on this---but Brexit is favored by both right- and left-wing populist groups for different reasons. Both are aligned against the elites.

LARRY'S TAKE: I think this will happen. It will be good. The only hope England has of recovering its culture is to first, stop the invasion. They cannot do that if they stay in the EU. Second, for England to regain any sense of greatness, she must not be governed by Brussels or Bonn.