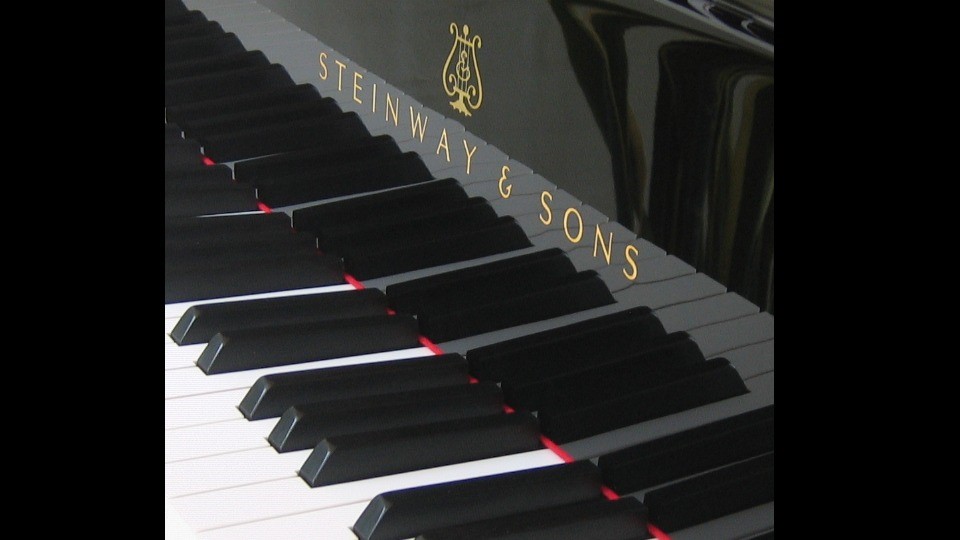 Wild! Did you know . . . it takes a Year to Make A Steinway Piano?
Wild Moment in History

Heinrich Steinweg was about as unfortunate as a person could get.

Heinrich Steinweg was about as unfortunate as a person could get.

At age eleven, his mother and most of his siblings died in Germany fleeing from Napoleon Bonaparte’s advancing troops. Several years later, his remaining three brothers and his father, along with Heinrich, took shelter in a building during a thunderstorm. Lightning struck and killed all but Heinrich.

Left an orphan, Heinrich joined the army, where he learned how to make musical instruments, including pianos, in his spare time. He married and had five sons, who also learned how to build fine pianos in Germany. During the revolution of 1848, business declined, and the Steinweg family moved to America, arriving in 1850. However, they were not sure if pianos that sold in Germany would appeal to Americans. In a sort of espionage mission, the Steinwegs all too jobs in different piano companies around the country to learn American tastes and technology. Confident they had absorbed all the necessary information, they anglicized their name and started the House of Steinway and Sons in 1853, producing a single piano each week. Within twenty years, Steinway pianos and other musical instruments won world prizes and spawned a slew of knockoffs, including “Steinmay” or “Shumway.” But demand for the Real McCoy (itself a story) meant that the family had to build “Steinway Village” in Long Island—a model housing project for employees that included a library, school, and free bathhouse.

Steinway pianos remained in the family until 1972 when CBS corporation bought it. However, the quality never changed. Today it takes about a year to build a Steinway piano from scratch. Company representatives choose the wood in the American Pacific Northwest. Then the shell of the piano body is carefully made into a piano shape, held in place by vises. It can stay that way for a month or more and “cured.” The number of each piano (“L1038") is chiseled into the interior wood. When it is ready, the shell is painted. One of the most important pieces, the bed, is attached to the shell next. The bed provides virtually all of the resonance. At each step of the way, craftsmen and women who have worked on their specialty for years add the guts of the piano—the strings, the keys, the hammers—until it looks like a piano. At that point, expert tuners who have worked on pianos for years spend hours making sure each string, each note not only works perfectly but sounds right. The top is fitted and it is delivered to the Steinway showroom. All in all, the process takes about one year.

Some of the most famous pianists in the world, from jazz greats to classical concert pianists, grace the floor of the showroom. A documentary, called “Note by Note: The Making of Steinway L1037,” tracks the piano’s life from birth to sale, and reveals how each piano has a distinctive sound—even to otherwise untrained ears.