Wild! The Good and the Bad of Franklin Roosevelt In the Great Depression 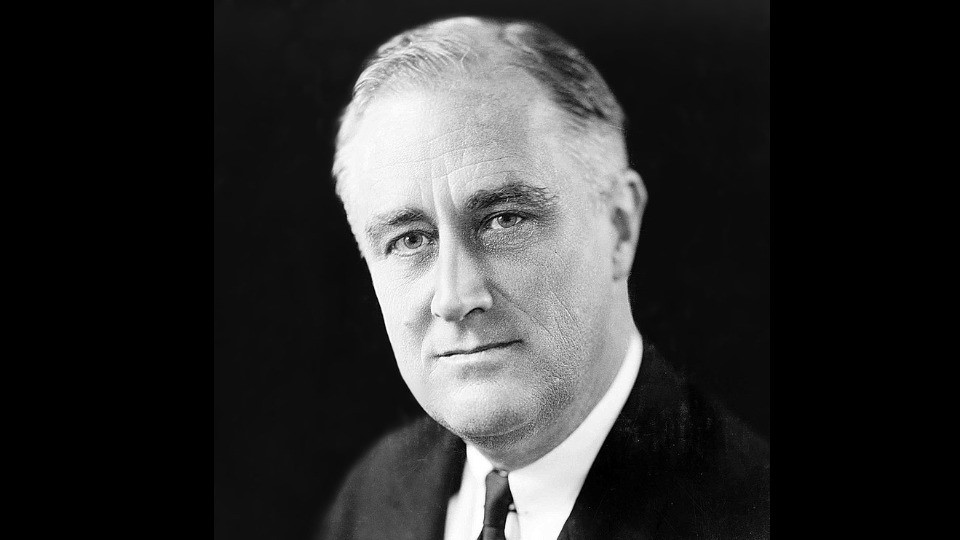 Wild! The Good and the Bad of Franklin Roosevelt In the Great Depression
Wild Moment in History

Franklin D. Roosevelt was a pivotal figure in American history. Prior to World War II, his most important achievement was the re-organizing of American life around a big central government. Liberals complain that he didn’t go far enough in implementing a “Progressive” (i.e., socialist) agenda, Conservatives complain that he implemented way too much.

Franklin D. Roosevelt was a pivotal figure in American history. Prior to World War II, his most important achievement was the re-organizing of American life around a big central government. Liberals complain that he didn’t go far enough in implementing a “Progressive” (i.e., socialist) agenda, Conservatives complain that he implemented way too much.

Whatever the truth, each side ignores a couple of very important facts about FDR.

Conservatives, who want to give Roosevelt credit for nothing, attack him for implementing the Glass-Steagall Act that separated investment banking (stock brokerages) from commercial banking. Eugene White, an economist who has researched and written extensively on this, found that in the 1920s, banks with securities affiliates (i.e., brokerages) were less likely to fail and less likely to be undercapitalized. Their securities affiliates made it possible for them to diversify, this reducing risk. Contrary to much thinking, the Federal Deposit Insurance Corporation did not “save the banks.” White and economist Charles Calomiris showed that in a comparison of states with and without deposit insurance systems, those without had fewer failures per capita. This stands to reason: if managers and owners thought the government would bail out their depositors, they would be more likely to take risks. The same was true with federal deposit insurance. It did not save the banks.

What did was a move of Roosevelt’s unpopular with conservatives: he took the U.S. off the gold standard. This immediately propped up the banks and ended runs. The reason was simple. By that point in the 1930s, only the U.S. and Britain remained on the gold standard. Therefore a French businessman might have $2,000 in US dollars and wanted to convert them into gold; but an American holding francs could not convert French money into gold, as France was no longer on the gold standard. With thousands of transactions occurring per day, the gold only flowed one way—out of the USA. Thus by taking the country off gold, Roosevelt saved the banks’ gold reserves. Otherwise they would have all failed.

But later in the Depression, Roosevelt took another action that ensured the U.S. would never get out of a depression: the inclusion of the minimum wage law in the 1934 NIRA legislation (National Industrial Recovery Act). A year later, the minimum wage law would become its own legislation with the “Wage and Hours Act,” but it was already in place in 1934. The impact of that, which involved raising the minimum wage by 25%, was that employment in the U.S. just stopped cold in its tracks. Business confidence in a recovery plummeted, and with it, all future hiring. Instead, businesses massaged the number of hours people worked, keeping them under the 40-hour-a-week minimum. Unemployment, which had reached 25% nationally on average in 1932, but had fallen by the mid-1930s, again ruse with the “Roosevelt Recession.” This was brought on by the realization that labor was priced far too high. Only the war got the American economy out of its rut.